The Old Library at Queens’ College is fortunate in possessing a large number of first editions of some very important scientific works of the early 17th century. Many of these are among those which may have been donated by the former fellow of Queens’, John Smith (1618-1652), who was a member of the important group of philosophers active in Cambridge who were known as the “Cambridge Platonists”.  The Donors’ Book at Queens’ which records brief titles of books donated to the Old Library by alumni from 1562 to the end of the 18th century lists 683 books which were donated by Smith, of which a large number relate to science. 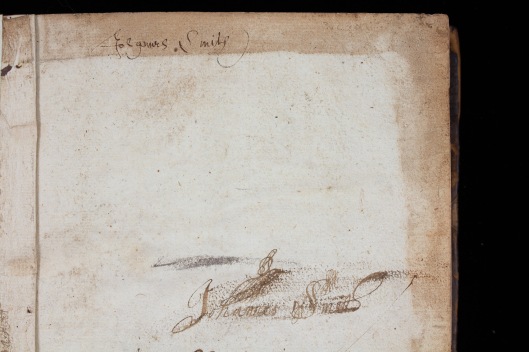